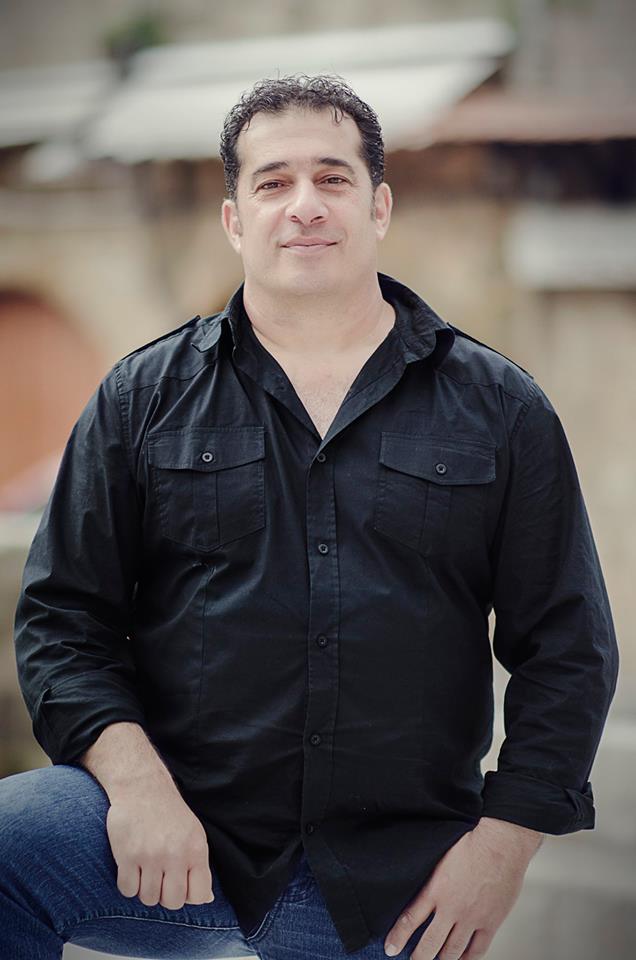 Was born 29 September 1964 in Kuwait by Greek immigrant parents. He is the executive manager for the rhodian dancers. He is a musician and a traditional choreographer.

He is a founding member and president of the cultural association “Kamari” in Pastida and choreographer in the traditional dances until today.

Was born 30 December 1970 in England by Greek immigrant parents. Her first experience in traditional dancing was at the age of 5 in England.

She is also a member and founder of the cultural association in Pastida “Kamari” since 2007 and choreographer in the traditional dances until today together with her husband. 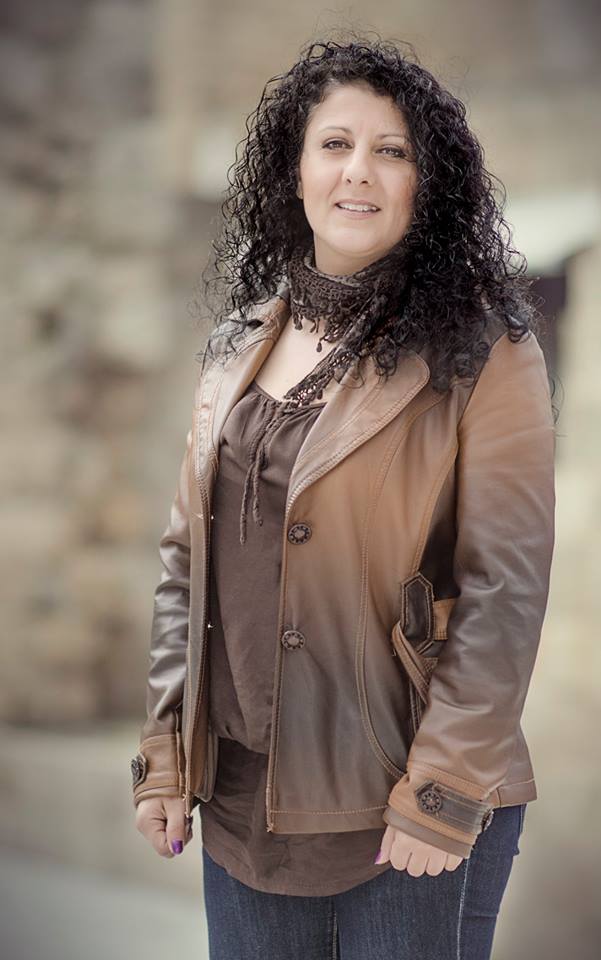